BRANSON NEWS:
Two people are dead and one person missing following flooding in the popular family tourist destination of Branson, Missouri, according to a spokesperson for the city.

The spokesperson said that at around 9:20 p.m. Saturday night, the local fire department responding to a call found a car with five people in it who were “affected by flooding,” and that while two people escaped, three others were swept away.

The bodies of two of those three people — a man and a woman — have since been recovered. Another woman is still missing, the spokesperson said.

The five people who were … 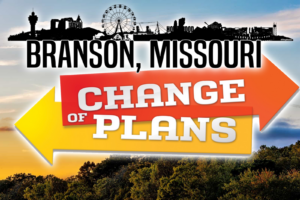 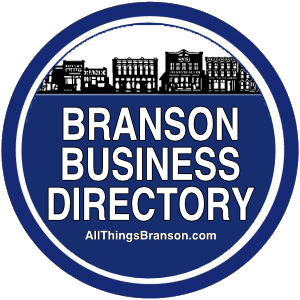 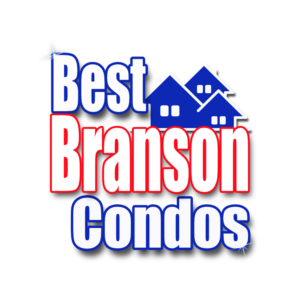