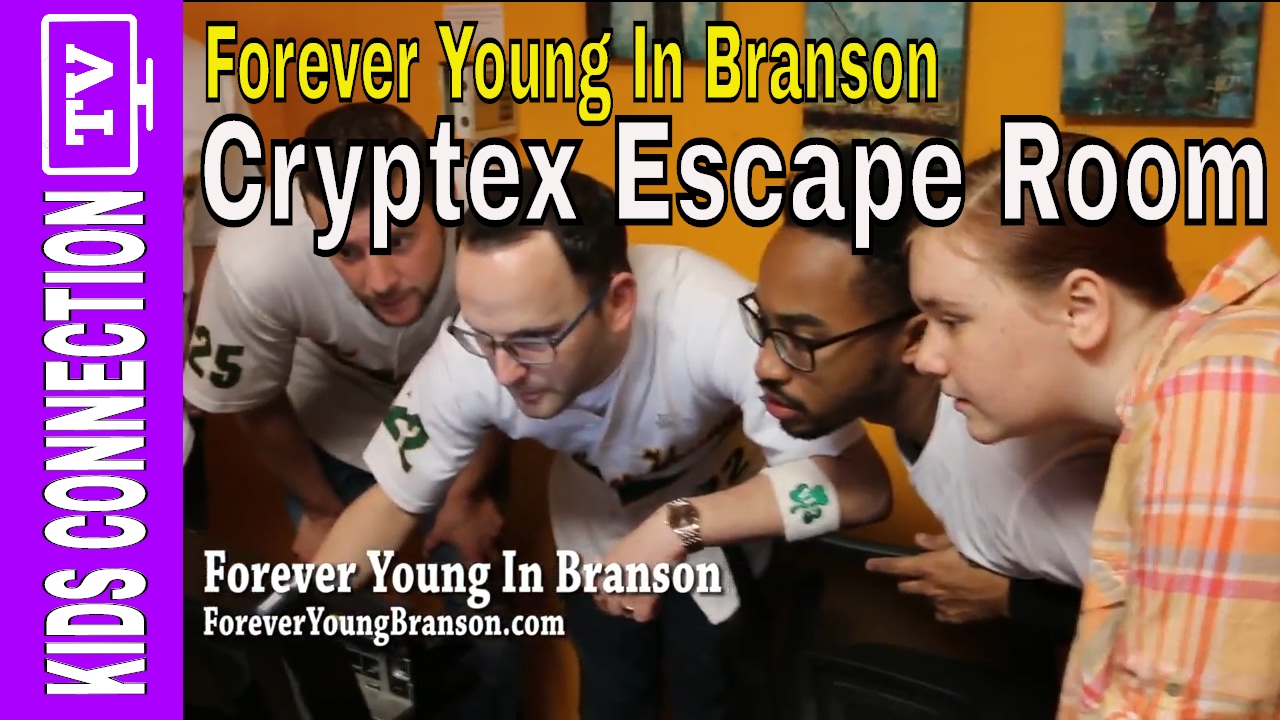 Watch this feature from All Things Branson:

“Forever Young” follows five best friends as they remember the music that shaped them into the men they are today. With a soundtrack of some of the greatest Pop, Rock, and Country music of all time, and set in a suburban basement in the Midwest, this show takes it’s audiences back to a time when music was new, life was full of possibilities, and happiness was but a song away.

BRAD BAKER Brad has performed in numerous theaters nationally and internationally and is a proud Graduate of AUBURN UNIVERSITY. Originally from Enterprise Alabama, Brad’s musical career has taken him aboard ships large and small. His favorite voyages include; The Show Boat Branson Belle, and a number of ships with Holland American Cruise Lines. Brad has also been seen with the world renowned vocal band Cat’s Pajamas who have performed on a number of high profile television shows including, NBC’s The Sing Off, America’s Got Talent, and FOX’s Next Great American Band.

AVILLA MARTIN Born and raised in Chicago, IL, Avilla has been a child of performance since the age of four. He has toured internationally with the award winning world renowned Chicago Children’s Choir for more than a decade and has performed as a singer, dancer and actor at Chicago’s Lookingglass Theatre Company. Avilla then pursued his studies at Western Illinois University, the Theatre School at Depaul University and then eventually cast as a lead performer at Six Flags Great America in one of the company’s highest rated shows in history. Avilla is proud to have also performed with noted entertainers in the past inclucing Nick Carter of the Backstreet Boys, Enrique Iglesias, Celine Dion, David Foster, Josh Groban, and Bobby McFerrin.

JUSTIN SASSANELLA was born in Auburn, Indiana and upon graduating high school was drafted by the New York Mets baseball team where he spent time in the minor leagues. Justin gave up his skill for baseball to pursue his first love, music. After moving to Branson, Missouri, Justin has spent the last twelve years performing in fan favorite shows such as; The Twelve Irish Tenors, Magnificent 7 Variety Show, #1 Hits of the 60’s, A Christmas Carol, and Broadway: The Star Spangled Celebration. While in Branson, Justin has won awards for “Best Quartet”, “Best Ensemble”, and “Best Show”. He has also been a priciple Vocalist on Carnival Cruise Lines as well as Oceana Cruies Lines.

EVAN BOSWORTH Originally from Auburn Indiana, Evan began his career with thoughts of being a teacher. After earning his bachelors degree in sociology he quickly discovered he couldn’t stay away from music. After acquiring his second degree in music production Evan has since traveled around the world more times that he can count, singing in over 100 countries. His versatile voice has earned him stage time with numerous Stars including: Andy Williams, The Osmond Brothers, LeAnne Rhimes, KC and the Sunshine Band, and Michelle Branch, to name a few. Evan is thrilled to finally be home and can’t wait to be back in the basement where it all began.

CHADD RUDEN is no stranger to the stage, performing in numerous shows over the last ten years. Some of his favorite credits include: It’s a Wonderful Life, Dicken’s Christmas Carol, GAC live, 70’s Music Celbration starring Barry Williams and Red, Hot…& Blue. When not performing, Chadd owns his own production company, “Ruden Entertainment” and produces the show Dancin’ Through the Ages at the “The God and Country Theatre” in Branson, Missouri.

All Things Branson, discussing what it’s like to live in the Live Music Capital of the World, is hosted by Christopher James. Topics are sometimes very random but always entertaining. Follow Christopher at @funnyhypermagic.

All Things Branson is an online network dedicated to sharing news, human interest, art, entertainment and business news from Branson, MO. We present an honest look at Branson from the perspective of local residents from various walks of life. We give a voice to those that can’t afford the high price of advertising in a tourist community.

If you are interested in appearing on one of our shows, have relevant news about Branson, or would like to be the focus of one of our interviews, please contact us at allthingsbranson@gmail.com.